Do you know the BF4M2012 engine cylinder head assy?

we often exported BF4M2012 engine cylinder head assy every month, many of our client will confused the whole engine and the parts cylinder liner ,they often say assy and cylinder head is same part of the eninge,and may you didn’t know the details.

Let me introduce the engine for you.

Is used in deutz engine 4 cylinder of 2012 engine.

What is including in this assy?What is its composition? please looked at belowed. 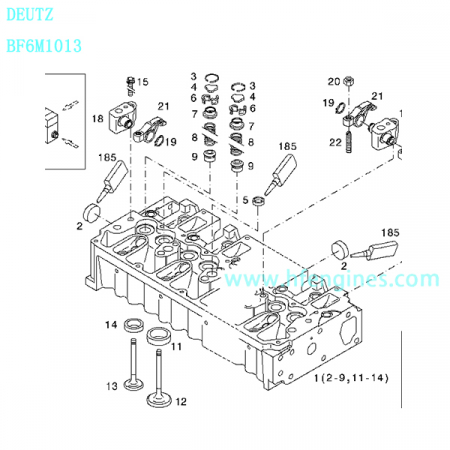 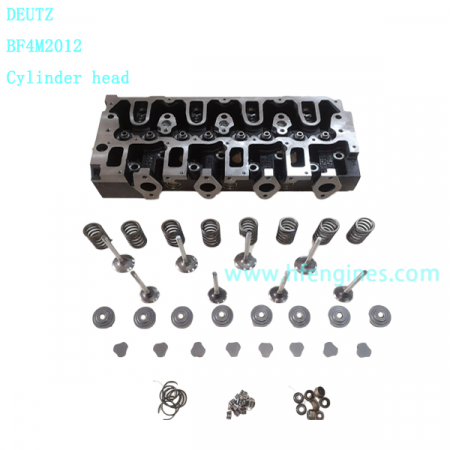 Its mainly including the snap ring ,spring cap,inlet valve, exhaust valve,rocker arm bracket and so on! 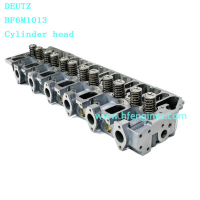 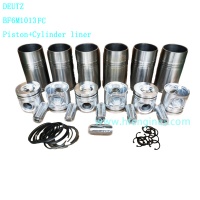